How To Transform Your Financial Life and Even Save Your Relationship 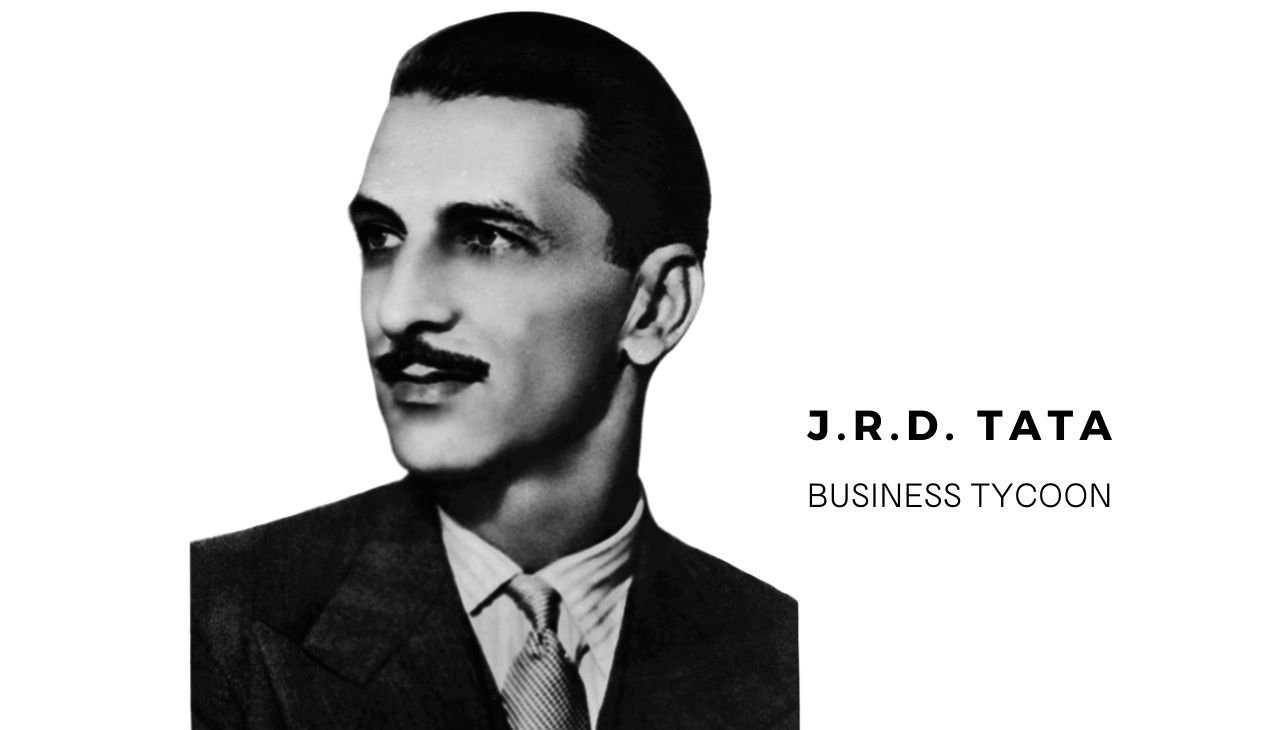 Jehangir Ratanji Dadabhoy Tata is inevitably a pioneer in India’s Aviation Industry and a Business Tycoon of all the times. An incredible human who sought humanity first before anything. The following timeline outlines the accolades and accomplishments of J.R.D TATA.

“With each man I have my own way. I am one who will make full allowance for a man’s character and idiosyncrasies. You have to adapt yourself to their ways and deal accordingly and draw out the best in each man. At times it involves suppressing yourself. It is painful but necessary…. To be a leader you have got to lead human beings with affection.”

First person to qualify within India to fly and approval of license.

He undertook a Solo flight between India & England.

Got married to  Thelma Vicaji.

Chairman of the Board of Directors of TATA SONS LTD & Vice Chairman of New India Assurance Company Ltd (34 years old).

Chairman of National Aeronautical of the Executive Committee of International Air Transport Association.

Padma Vibhushan for his remarkable contribution to the aviation industry.

The Gold Air Medal of the Federation Aeronautique International in 1984

United Nations Population Award for his crusading endeavours towards initiating and successfully implementing the family planning movement in India, much before it became an official government policy.

Passed away at the age of 89 with kidney infection.

I wish, I were big enough, like Einstein, to do what he did on one occasion. A hundred-dollar-a-plate dinner was organised for him to speak, and leaders of America in all fields, particularly in the field of science, were invited to hear the great man. When his turn came, he rose and said:’I’ve nothing to say,’ and sat down. You can imagine the consternation, quite apart from the wasted cost of the dinner! Realising the frightful effect his remarks had on the audience, Einstein got up again and said: ‘When I’ve something to say, I’ll let you know.’ 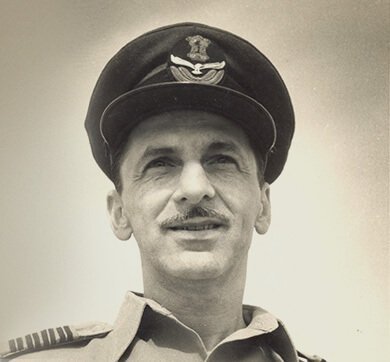 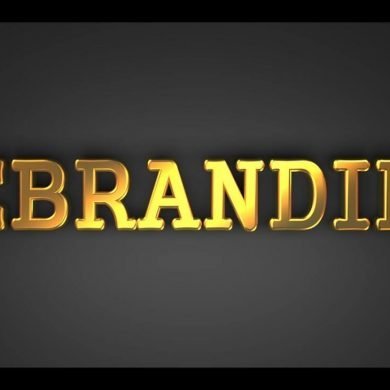