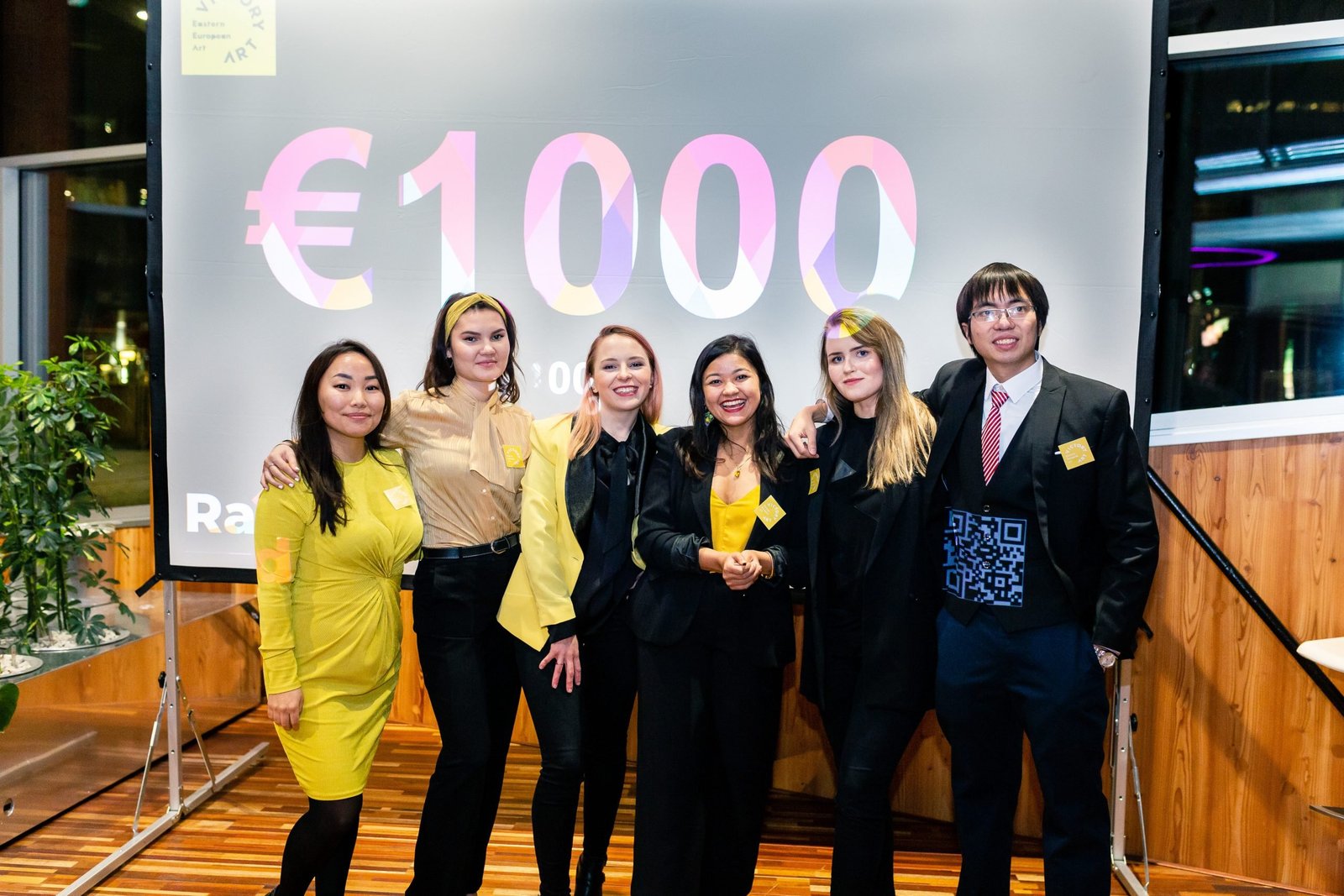 A New Chapter in Contemporary Art

The words “Fine Art” can conjure up several mental images. Perhaps you think about rich aristocrats getting their life-size portraits painted, or present-day galleries laden in white, or perhaps even an eccentric individual vigorously painting the night away. Either way, these images tend to have one thing in common: either they are creators or patrons don’t necessarily seem like accessible people.

Well, there’s a new movement exclaiming the world of art is and ought to be more welcoming than you think: starting with the obscure Eastern European region. Victory Art is an art company pioneered by the woman-led team, Viktoria Pikovska, and Parikrama Rai. The company represents emerging Eastern and Central European artists looking to break into the global art world by offering them a launchpad for their career.

Eastern Europe is an interesting but often overlooked chapter within the contemporary art world for several reasons. Eastern Europe doesn’t necessarily align with itself with the Western model which dominates the art industry. However, the region is not as “exotic” as Asian or African cultures either. Comfortably halfway, Eastern Europe and its culture is a unique amalgamation of the Western world and the rest. While this is interesting, it also makes the region difficult to place in a largely fragmented art world.

What’s more, it is, of course, the region’s recent history. Defined by lack of freedom and abject poverty, the countries between Germany and Russia have survived a difficult past, the impact of which can be still felt today. Creative expression free from consequences is a far newer concept here than most places in the world. The result is a relatively young market. Additionally, there are also misapprehensions when it comes to contemporary art coming out of this region. Unlike what most believe, art has moved away from Moscow-centric to individual struggles and experiences. The artists have personal stories to tell that may not necessarily be political but still share a unique quality exclusive to the region.

If you think about it, the inaccessibility of art cannot be truer for anywhere else in the world than Eastern and Central art. However, Victory Art is seeking to change that. Art is a universal communication tool that brings spiritual, physical, and mental relief. Art is more than a pretty picture; it reflects back at us to help us remember who we are and what matters to us.

For many creators (professional and home-grown), art is a strong self-expression tool and it alleviates mental stress. For us viewers, there is always joy in appreciating a masterful image but it also pushes us to understand ideas from other people’s perspectives. Art is a universal concept that is open to all, even if some of them are being millions in auctions. Art and its benefits are definitely within reach for everyone and the key is to empower voices within the industry that has not seen the light of day.

At only 24 years old, Viktória Pikovská is a force to be reckoned with.
A first-time entrepreneur, Viktória is dedicated to creating a more favorable market for artists. Her enthusiasm and fervid perseverance have indeed helped shed more light on emerging Eastern and Central European artists.

Parikrama is a marketing enthusiast with a passion for learning.
After joining Victory Art in 2017, she has captained the marketing direction of the company, bringing well-deserved attention to emerging artists from Eastern Europe.

Next
Forgiving Is The Ticket To Freedom 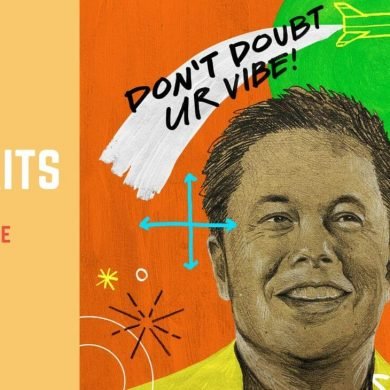