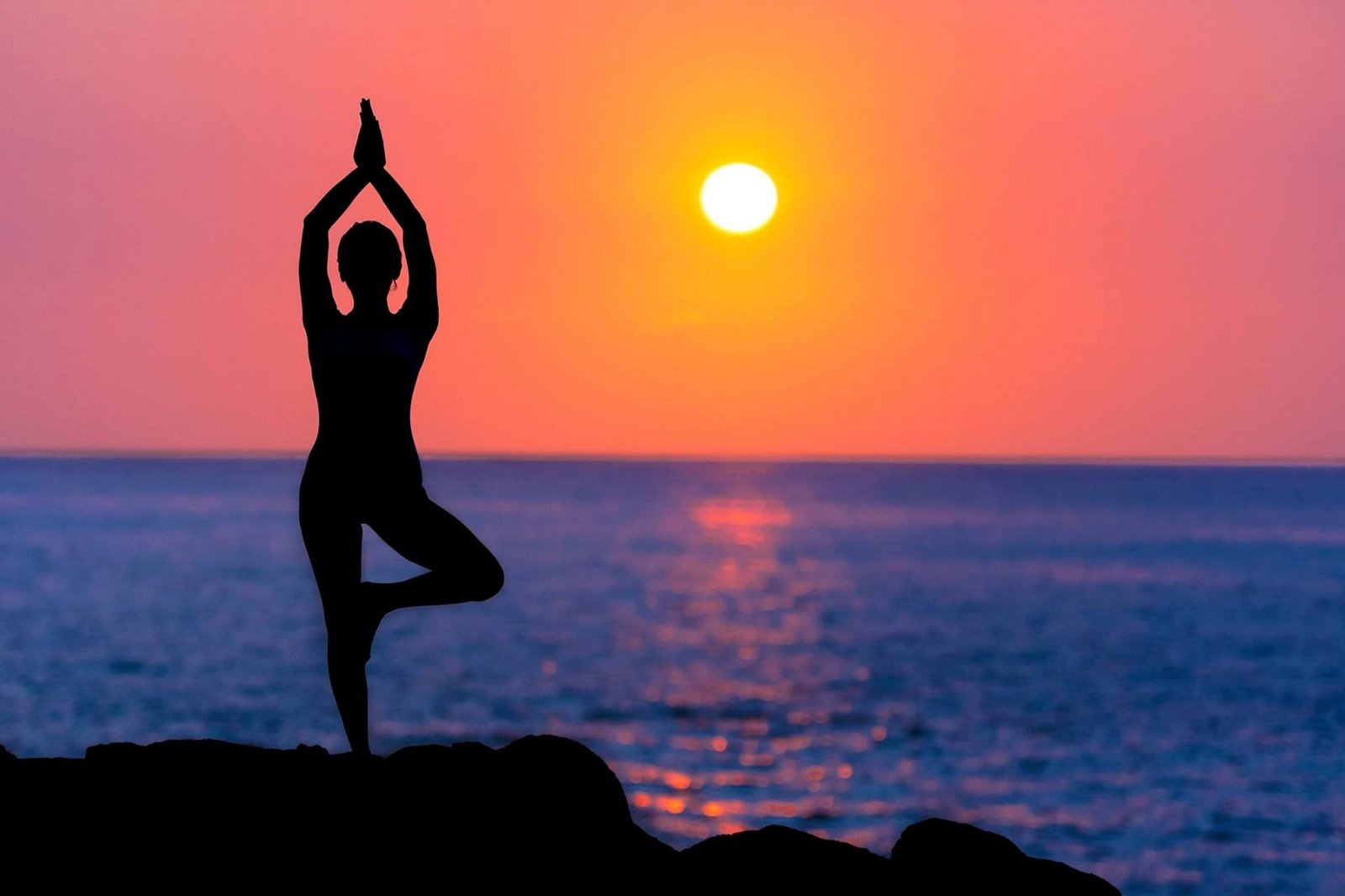 Yoga: The Eight-Fold Path to Health

Yoga is a Hindu way of life leading to spiritual liberation. It is included among the six orthodox schools of Indian philosophy. As early as the 5th century A.D. Patanjali arranged in an orderly way its basic principles in his ‘Yogasutra’.

According to yoga,spiritual liberation occurs when the soul is freed from the bondage of matter.The yoga process includes eight stages :

The first two are ethical preparations :

1. They are ‘yama’ or abstinence from violence, stealing, falsehood, lust , and greed for riches; and

2. ‘niyama’ or observance of cleanliness,contentment,austerity and study.

The next two stages are physical preparations that include :

3. ‘asanas’, a series of exercises to enable the aspirant to hold one posture for an extended period without physical discomfort;

4. And ‘pranayama’, or breathing exercises to encourage complete respiratory relaxation.

5. The fifth stage, ‘pratyahara’, involves control of the senses.

6. They are ‘dhaarana’, the ability to hold awareness of one object for a long period of time;

How to be a winner?

8. And ‘samadhi’ – the final stage, in which the object of meditation and the meditator becomes one. 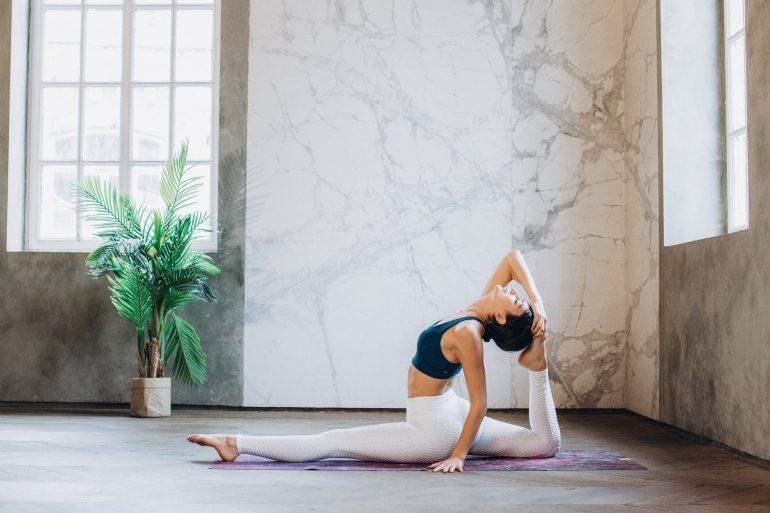 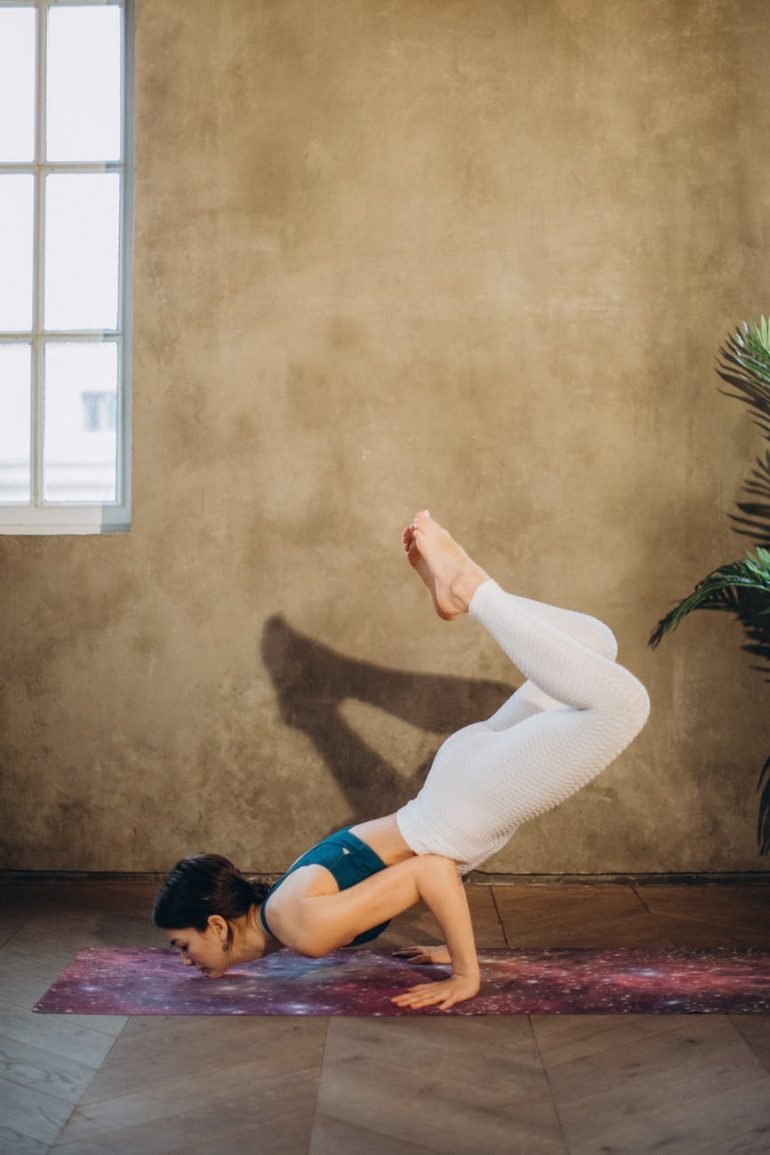 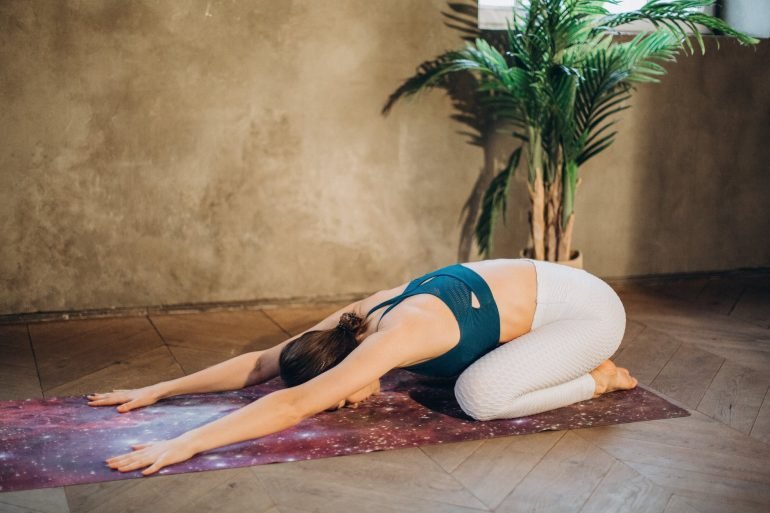 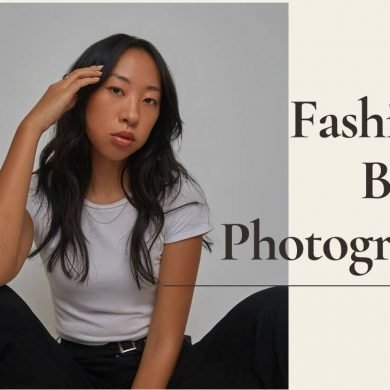