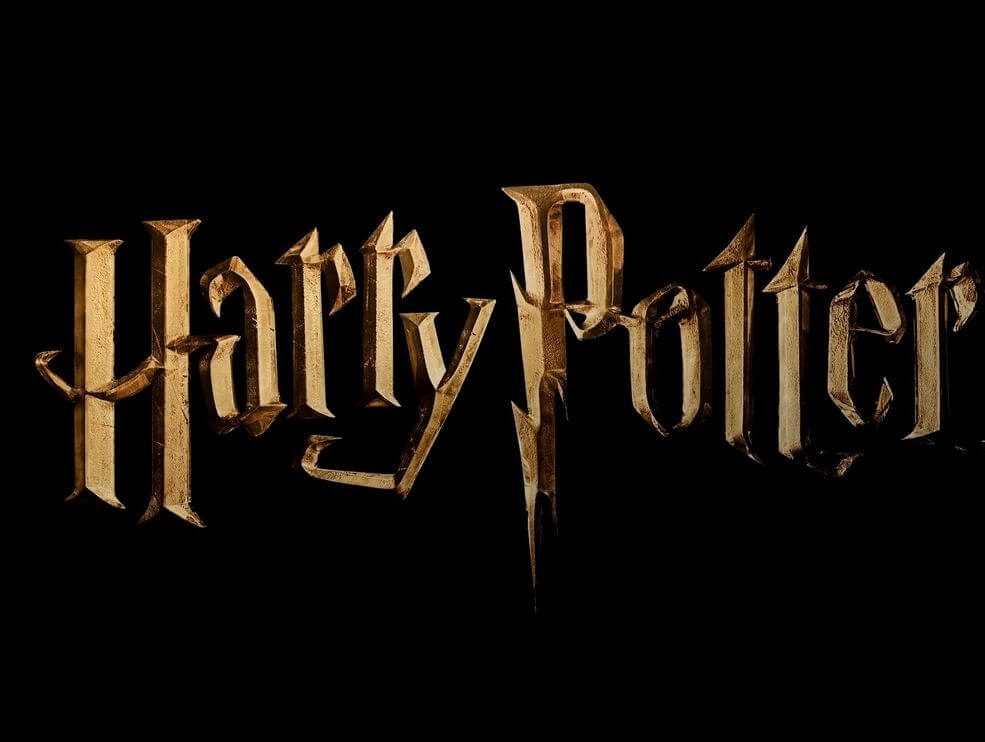 Harry Potter was a family and childproof version of Game of Thrones for every 90’s kids. Let’s reminisce about a few of the facts and some of the memorable pictures of Harry Potter.

If you were offended that I just compared Harry Potter to Game of Thrones, then for the starters,

If all the Harry Potter books ever sold were placed end to end, they would go around the equator over 1.6 times.

Makeup artists applied Harry’s scar over 2,000 times, and Radcliffe went through 160 pairs of glasses. He broke about 80 wands throughout filming because he kept using them as drumsticks.

Daniel Radcliffe and Rupert Grint both admit to having a crush on Emma Watson in earlier films. Whereas in the movie, Harry & Ginny were always meant to be.

Rowling was going to kill off either Harry, Ron, or Hermione.

The dementors are based on Rowling’s struggle with depression after her mother’s death. 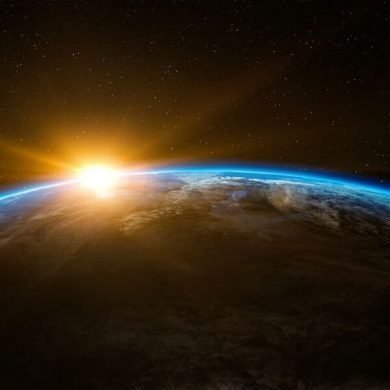